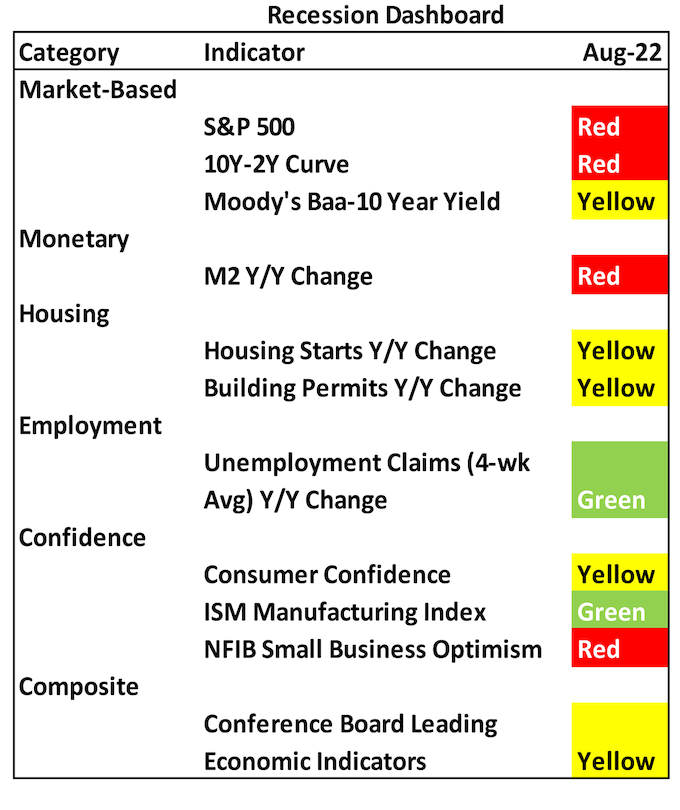 A “technical” recession is already in the books with two consecutive quarters of negative GDP prints, but perhaps because it happened so quickly, it still doesn’t “feel” like a recession to most people. Our Recession Dashboard is designed to gauge the likelihood of a “real” recession, not just a technical one. The key differences between a real and technical recession include loss of income and/or jobs, lower ability and propensity to spend, significant reduction in wealth, and access to credit. In other words, all the things that we can actually “feel.”

Since our June update of this dashboard, most recession indicators have continued to deteriorate. Two more signals turned Red (high recession risk): The S&P 500 entered a bear market and M2 growth sank further. Additionally, two gauges changed from Green (low risk) to Yellow (medium risk), including the Conference Board Leading Indicators and Housing Starts (which reflects the adverse impact of the tightening cycle on the housing market). Overall, there are now 4 Red, 5 Yellow, and 2 Green lights (Table 1). Our interpretation is that a real recession is more likely than not in the next 12 months. 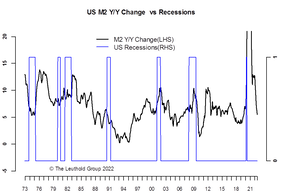 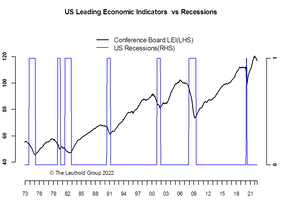 Chart 1 shows M2 growth in a precipitous drop. Both the level and the direction of this liquidity measure are already worse than those observed before most recessions in the past. The Conference Board Leading Economic Indicators continued to turn lower (Chart 2) and, based on the similarity between the current trajectory and those preceding prior recessions, we are perhaps being generous in giving that indicator a Yellow light. Given the stagflation backdrop, the Fed’s tightening cycle is very likely to end in a recession—and recession concerns are going to outweigh inflation worries going forward 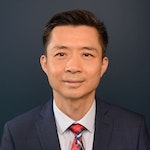